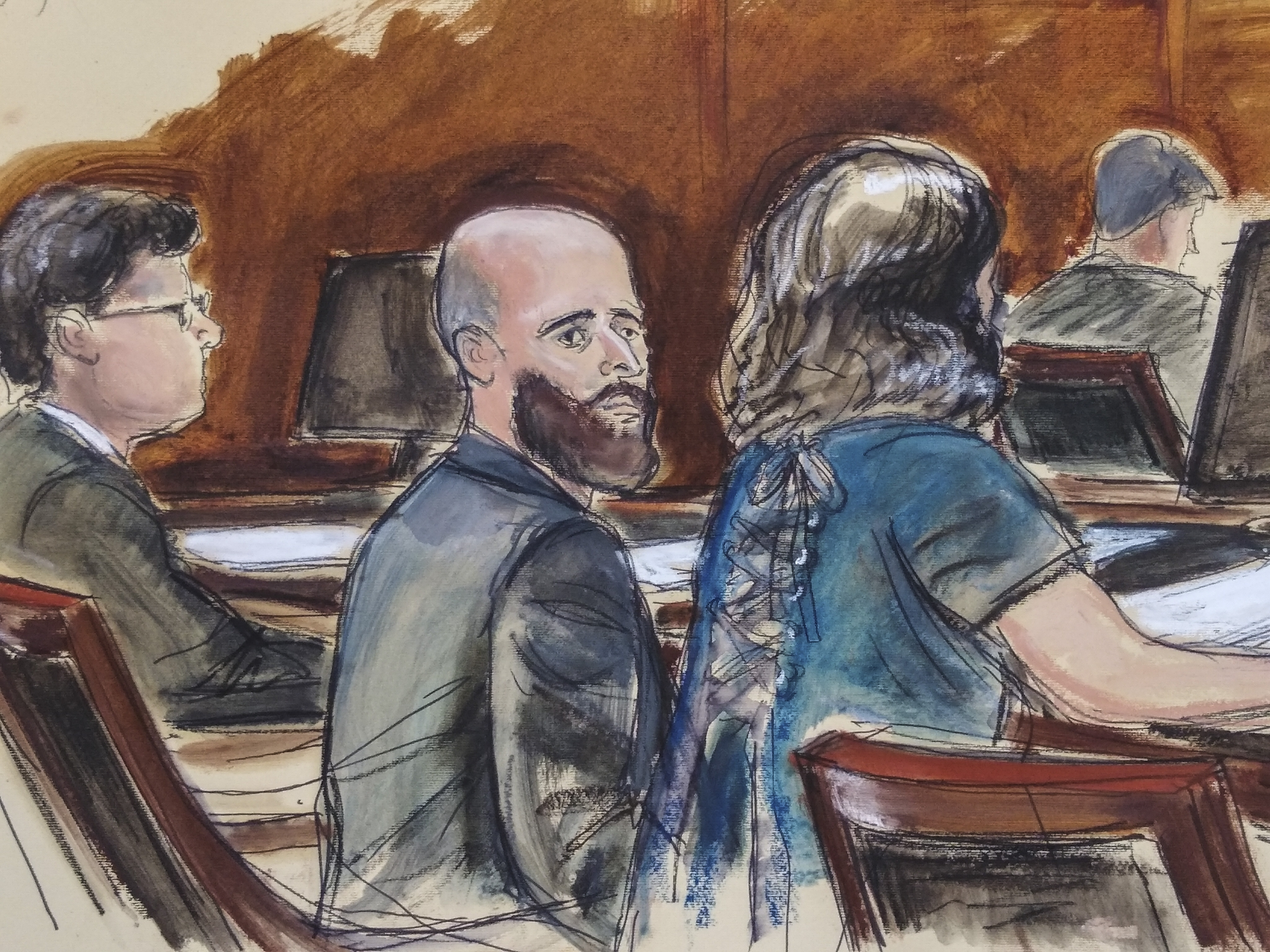 NEW YORK — A former CIA software engineer was convicted on Wednesday of federal charges accusing him of causing the biggest theft of classified information in CIA history.

Joshua Schulte, who chose to defend himself at a New York City retrial, had told jurors in closing arguments that the CIA and FBI made him a scapegoat for an embarrassing public release of a trove of CIA secrets by WikiLeaks in 2017.

The jury began its deliberations Friday.

The so-called Vault 7 leak revealed how the CIA hacked Apple and Android smartphones in overseas spying operations and efforts to turn internet-connected televisions into listening devices. Prior to his arrest, Schulte had helped create the hacking tools as a coder at the agency’s headquarters in Langley, Virginia.

Prosecutors alleged the 33-year-old Schulte was motivated to orchestrate the leak because he believed the CIA had disrespected him by ignoring his complaints about the work environment. So he tried “to burn to the ground” the very work he had helped the agency to create, they said.

While behind bars awaiting trial, he continued his crimes by trying to leak additional classified materials from prison as he carried on an “information war” against the government, prosecutors said.

“The government’s case is riddled with reasonable doubt,” he added. “There’s simply no motive here.”

U.S. Attorney David Denton countered that there was plenty of proof that Schulte pilfered a sensitive backup computer file.

The prosecutor also encouraged jurors to consider evidence of an attempted coverup, including a list of chores Schulte drew that had an entry reading, “Delete suspicious emails.”

“This is someone who’s hiding the things that he’s done wrong,” Denton said.

Once the jury got the case, U.S. District Judge Jesse Furman complimented Schulte on his closing argument.

“Mr. Schulte, that was impressively done,” the judge said with jurors out of the courtroom. “Depending on what happens here, you may have a future as a defense lawyer.”

A mistrial was declared at Schulte’s original 2020 trial after jurors deadlocked on the most serious counts, including illegal gathering and transmission of national defense information. Schulte told the judge last year that he wanted serve as his own attorney for the retrial.

Schulte has been held behind bars without bail since 2018. Last year, he complained in court papers that he was a victim of cruel and unusual punishment, awaiting the two trials in solitary confinement inside a vermin-infested cell of a jail unit where inmates are treated like “caged animals.”