Body found in search for boy, 13, who got into trouble in river 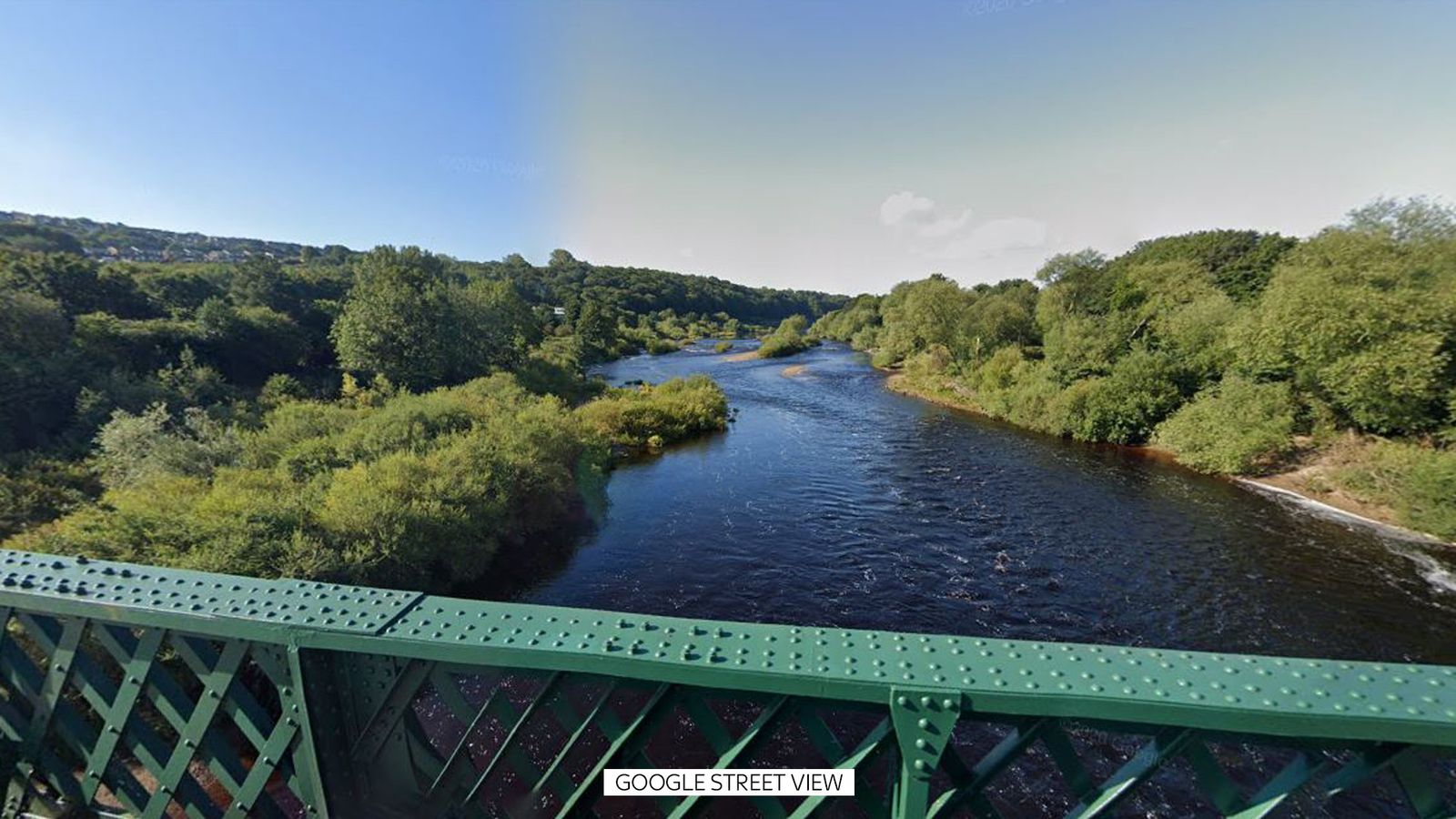 A body has been found in the search for a teenager who got into trouble while swimming in a river in Northumberland.

The body was discovered by Northumberland Police’s marine unit.

The force said: “Formal ID has yet to take place but we believe it to be the missing boy.

“This is a tragic update that we hoped we’d never have to give.

“His family are being supported by officers & our thoughts are with them at this awful time.”

The boy was found in a river near Ovingham and police said he was recovered after an extensive search.

Find out the five-day forecast for where you live

Search operations started at around 4.15pm on Sunday after Northumberland Police received a report of concern for the welfare of a male who was seen in the river.

It comes as the UK is expected to reach record temperatures on Monday and Tuesday, with officials advising people to stay indoors.

This is one of a number of water-related tragedies during the heatwave, after the deaths of a 16-year-old boy in Salford Quays, Greater Manchester, and a 50-year-old man in a reservoir near Leeds.

Top tips to stay cool in the hot weather

Police in Leeds urged people to stay away from bodies of water following the death at Ardsley Reservoir on Saturday, while Greater Manchester Police issued a similar warning on Saturday.

Met Office forecasters issued a red warning for Monday and Tuesday in an indication of temperatures projected to soar above 40C.

Read more:
What a Level 4 heatwave means for the UK
Why Britain’s cities need a radical overhaul
Why climate change will make this heatwave more dangerous

How to stay safe in the heat – official advice

Close curtains in rooms that face the sun

Walk in the shade, apply sunscreen and wear a wide-brimmed hat

Check medicines can be stored according to instructions – and check that your fridges, freezers and fans are working properly

On Sunday, College of Paramedics chief executive Tracy Nicholls warned the “ferocious heat” the UK is predicted to experience over the next few days could lead to deaths.

She told Sky News’s Sophy Ridge On Sunday programme: “This isn’t like a lovely hot day where we can put a bit of sunscreen on, go out and enjoy a swim and a meal outside.

“This is serious heat that could actually, ultimately, end in people’s deaths because it is so ferocious. We’re just not set up for that sort of heat in this country.”