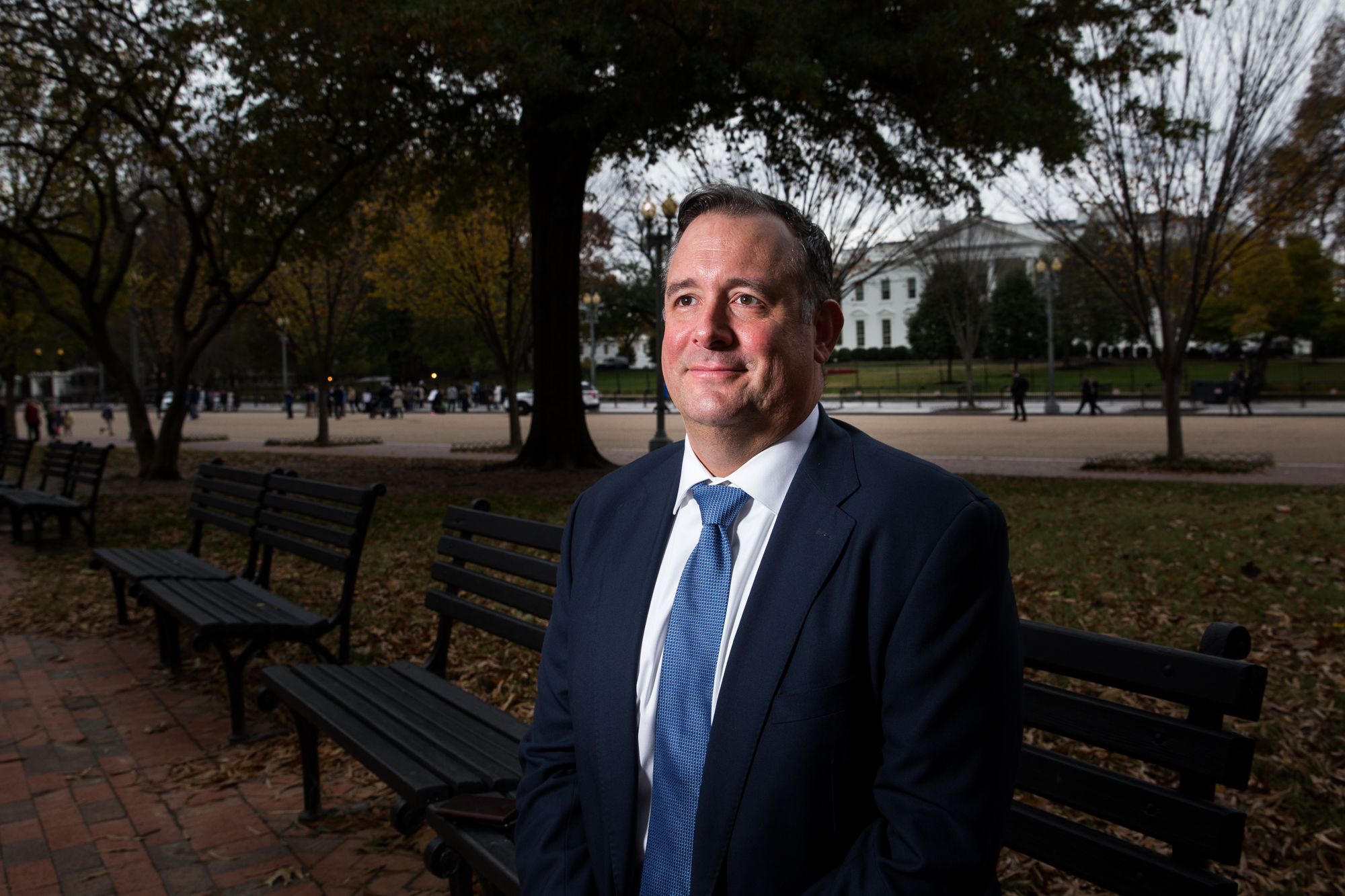 DOJ prosecutors revealed the June 29 FBI interview in a court filing connected to the criminal contempt case of Steve Bannon, who is set to go on trial July 18 for defying a subpoena from the Jan. 6 select committee. After stonewalling the committee for eight months, Bannon reversed course on Saturday, suggesting Trump had “waived” claims of executive privilege and permitted him to testify. Trump signed a letter supporting Bannon’s reversal and claimed to “waive” executive privilege over Bannon’s testimony.

But Assistant U.S. Attorney Amanda Vaughn said that Clark had confirmed in his June 29 interview what DOJ long suspected: that Trump had never invoked executive privilege to block Bannon from testifying.

“The Defendant’s timing suggests that the only thing that has really changed since he refused to comply with the subpoena in October 2021 is that he is finally about to face the consequences of his decision to default,” Vaughn wrote.

“All of the above-described circumstances suggest the Defendant’s sudden wish to testify is not a genuine effort to meet his obligations but a last-ditch attempt to avoid accountability.”

According to Vaughn, Clark contradicted multiple claims by Bannon and his defense team, which had long cited correspondence with Clark as the basis for Bannon’s contention that Trump had claimed executive privilege over Bannon’s testimony and records.

Vaughn noted that DOJ provided Bannon’s team with an FBI report of Clark’s interview on June 30, the day after it was conducted. Two sources familiar with Clark’s FBI interview said the session lasted 45 minutes and was limited to a discussion of Bannon’s case. In addition, the sources said, Clark did not discuss any of his conversations with Trump, which were treated as attorney-client privileged.

Clark and Bannon attorney Robert Costello did not immediately return a request for comment.

The Jan. 6 select committee recently revealed that Clark interviewed with them as well, raising doubts about the Trump camp’s effort to send false slates of electors to Congress in December 2020, part of a multifaceted plan to pressure then-Vice President Mike Pence to overturn the election.

Bannon’s attorneys indicated they were aware of Clark’s interview last week, citing it — without identifying Clark — as a reason to delay Bannon’s trial until October.

In a separate filing, DOJ also rejected additional arguments by Bannon to delay his trial, including a newly lodged argument that one of the prosecutors on the case, Molly Gaston, once worked with a top select committee staffer, Kristin Amerling, on Capitol Hill and were in a book club together.