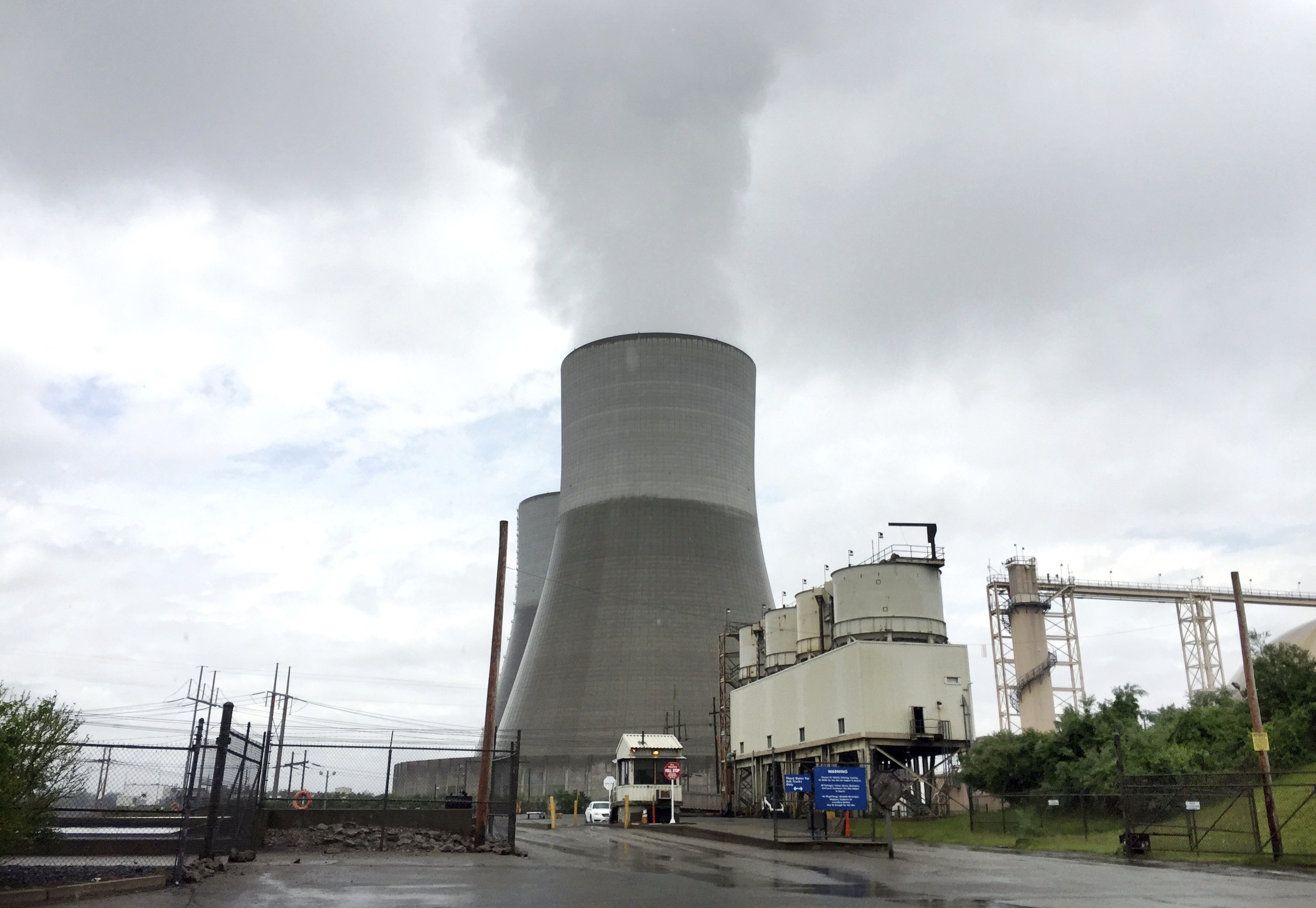 President Joe Biden will travel to a former coal-fired power plant in Somerset, Mass. on Wednesday to tout actions designed to make communities more resilient against extreme heat and to boost the nation’s offshore wind industry.

The announcements are small bore compared to the climate legislation that collapsed in Congress last week following Sen. Joe Manchin’s (D-W.Va.) snub and are likely to disappoint advocates of more substantive actions such as declaration of a “climate emergency.”

The actions to be announced Wednesday include the awarding of funds through a Federal Emergency Management Agency program that helps communities bolster their defenses against the effects of climate change, new guidance for the Low Income Home Energy Assistance Program that supports energy efficiency upgrades and still unknown efforts to spur offshore wind development.

The site selection is intentional: The Brayton Point Power Plant once burned coal for electricity, but is now a manufacturing center for offshore wind. It reflects Biden’s messaging on climate, as he sees it as a jobs winner that can put trades people like electricians and steelworkers in growing fields, all while curbing planet-heating gases.

But Biden is stopping short of acceding to pleas from progressive activists to declare a climate emergency that would give the administration vast powers to redirect spending to climate initiatives, halt fossil fuel exports and use wartime authority to make clean energy products.

Yet achieving Biden’s climate goal to curb emissions 50 percent below 2005 levels by 2030 becomes incredibly difficult — and more expensive — without the clean energy incentives Manchin nixed. Measures like bolstering offshore wind and energy efficiency can help, but advocates have said the hundreds of billions in clean energy tax credits that Democrats have been discussing is needed to meet the goal.