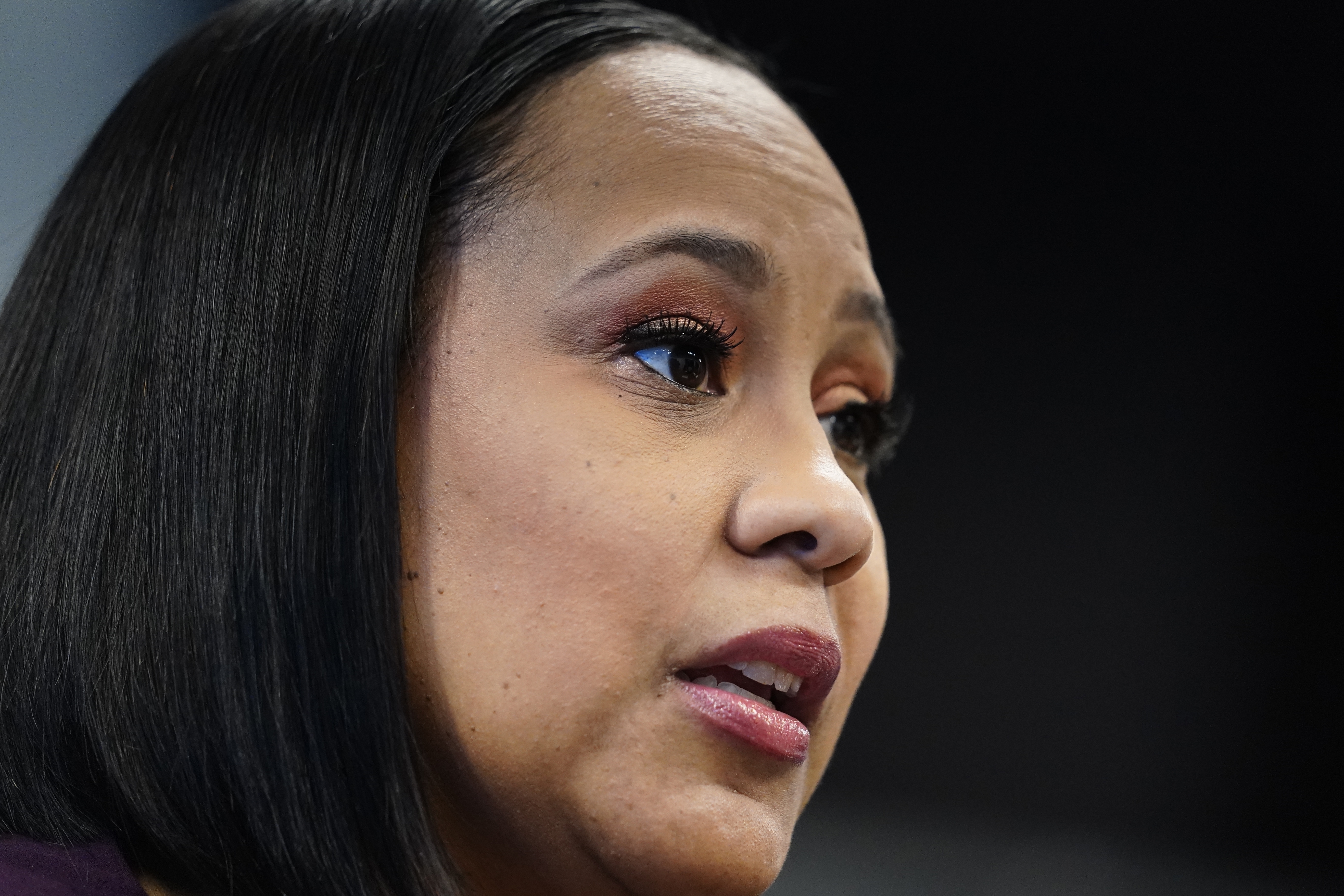 Eleven of the 16 Republicans who falsely signed certificates claiming to be Georgia’s valid presidential electors say they’ve been deemed criminal “targets” by the Fulton County district attorney, who is investigating efforts by Donald Trump and his allies to overturn the 2020 election results in the state.

In a court filing seeking to be excused from testifying to the Fulton County grand jury, the elector nominees say they invoked their Fifth Amendment right against self-incrimination on the advice of their attorneys, and they derided the change of their status as a “publicity stunt.”

The Republicans contended that they acted lawfully, casting “contingent” electoral votes in the event that a court ruling deemed them the legitimate electors for Georgia. They cited, as precedent, actions by Democratic electors in Hawaii after the 1960 election, who similarly cast contingent votes that were later counted after a recount showed John Kennedy had narrowly won the state.

Most significantly, however, the Republican elector nominees say they had no awareness of a deeper scheme by close Trump allies — including attorneys John Eastman and Rudy Giuliani — to “misuse” their votes and pressure then-Vice President Mike Pence to count the “contingent” electors as valid, even without a court ruling overturning the results.

“[T]he nominee electors did not and could not have had any involvement in or knowledge of any such plan, as it was not even conceived until several weeks after the GOP electors had completed their contingent electoral slates on December 14, 2020,” attorneys for the Republican elector nominees wrote, “and, in any event, it was never disclosed to or discussed with the nominee electors at any time.”

“As such, none of the nominee electors could have anticipated on December 14, 2020 that there could or would be any attempt to misuse their lawfully cast contingent electoral slate in such manner, nor did they or could they have participated in the same,” wrote the attorneys, Holly Pierson and Kimberly Debrow.

The filing underscores the degree to which Fulton County District Attorney Fani Willis has escalated her investigation of the efforts to reverse Georgia’s results. She has, in recent weeks, subpoenaed multiple members of Congress, Georgia state legislators and key members of Trump’s inner circle, including Eastman and Giuliani. Her probe also includes a review of the phone call Trump made to Georgia Secretary of State Brad Raffensperger on Jan. 2, 2021, urging him to “find” just enough votes for Trump to prevail.

Trump’s effort to seize a second term he didn’t win depended in large part on the existence of these false electors. He pressed for much of December to persuade Republican state legislatures — in at least seven states won by Joe Biden — to assert the power to appoint pro-Trump electors alongside the Democratic slate. No state legislatures agreed, but on Dec. 14, 2020, when the Electoral College was required by law to meet and cast presidential ballots, Trump’s allies assembled slates of “alternate” electors to hold mock ceremonies and similarly cast ballots.

Trump later cited the existence of these slates as he sought to pressure Pence to help single-handedly overturn the election results on Jan. 6, 2021. Pence, who was required to preside over Congress that day to lead the counting of electoral votes, could either refuse to count Biden’s votes or delay the session altogether and urge state legislatures to reconvene and certify Trump electors instead, according to the plan laid out by Eastman and backed by Trump. But Pence refused to join the plan, a decision that enraged Trump and inflamed a pro-Trump mob that had encircled the Capitol.