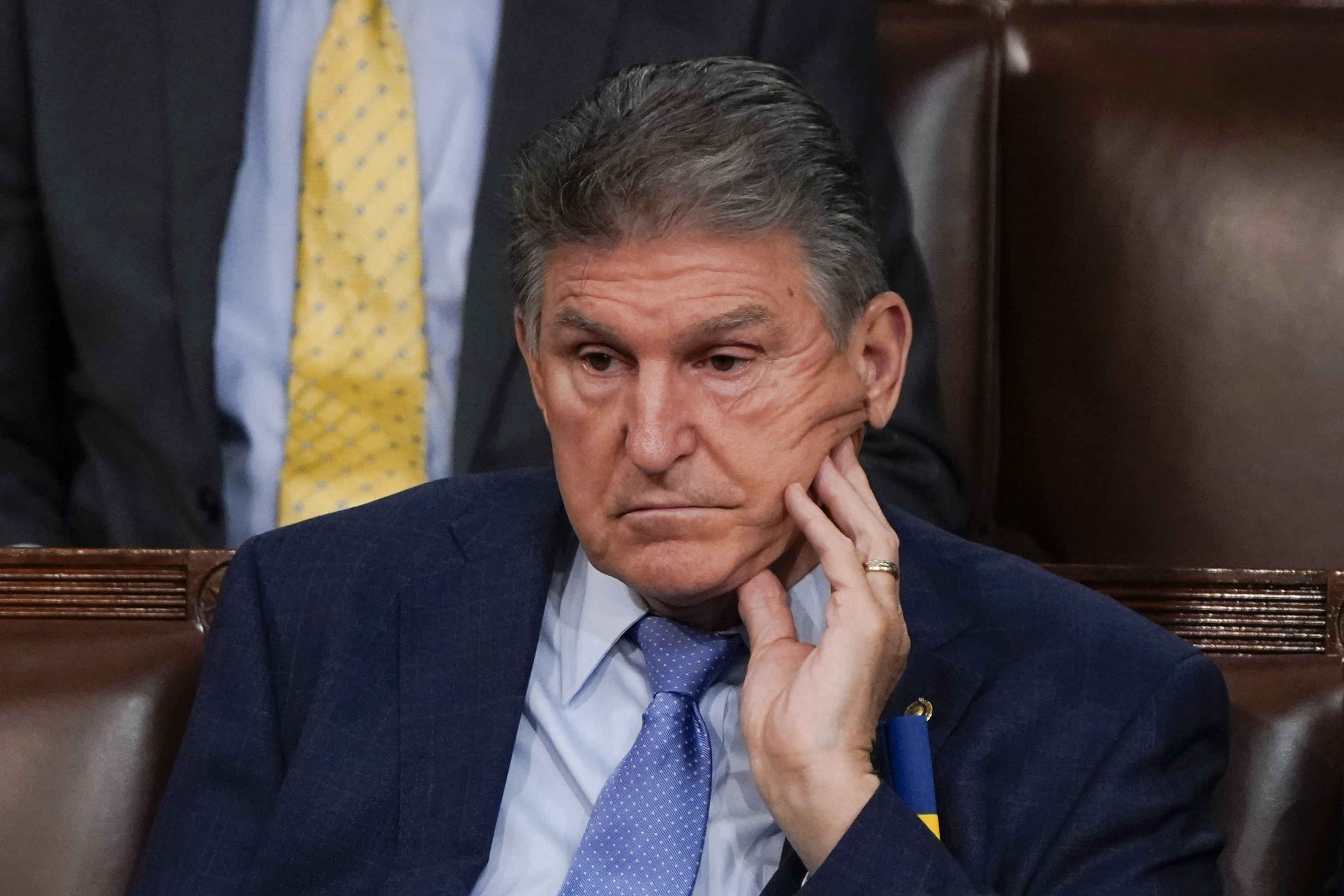 Sen. Joe Manchin on Friday shot down reports that he’s walked away from climate and energy investments under Democrats’ party-line spending bill.

The West Virginia senator said instead he’d like to see the July inflation figures before making any determinations.

“Can’t we wait to make sure that we do nothing to add to that?” Manchin said during a radio interview on West Virginia’s MetroNews. “I can’t make that decision basically on taxes of any type and also on the energy and climate because it takes the taxes to pay for the investment in the clean technology that I’m in favor of. But I’m not going to do something and overreach that causes more problems.”

POLITICO reported late Thursday Manchin had rejected the proposed energy and climate investments as part of the budget reconciliation package. Manchin earlier in the week expressed concerns over the package following new inflation figures that climbed to 9.1 percent, telling reporters anything Democrats pass needs to be “scrubbed” to make sure its not inflationary.

But Manchin sought to keep the door open on talks Friday, which he said have been productive on the climate measures for months. “As far as I’m concerned, I want climate, I want an energy policy,” he said.

Democrats, including Senate Majority Leader Chuck Schumer and Senate Finance Chair Ron Wyden (D-Ore.), have for weeks advocated for passing the package before the August recess. But Manchin said senators could return in September and pass the bill, “if it’s a good piece of legislation.”

“That’s the difference, they’re playing the political calendar and I do not subscribe to that at all,” he said.