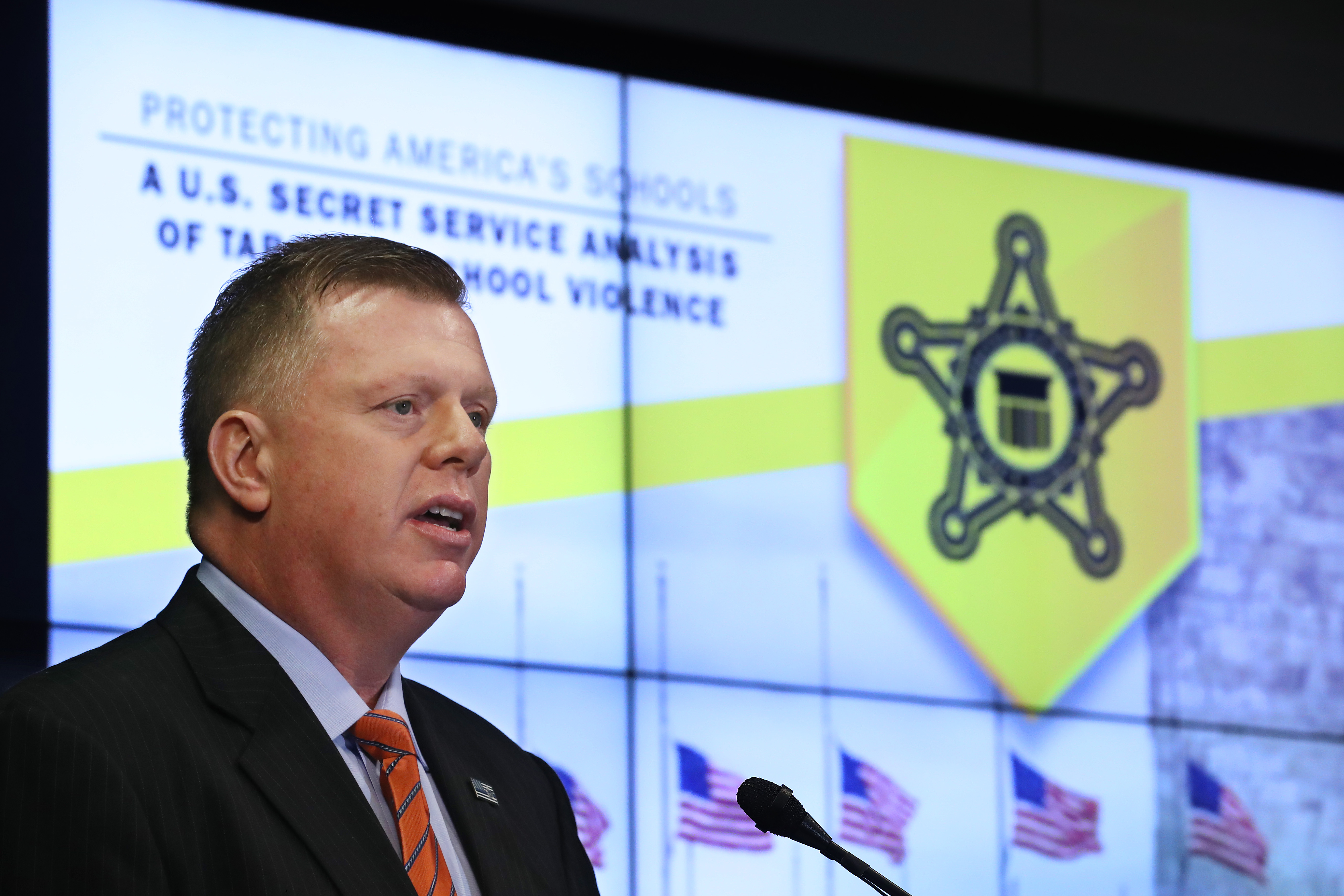 The National Archives and Records Administration is investigating the “alleged unauthorized deletion” of a large cache of text messages sent by Secret Service officials in the days surrounding the Jan. 6, 2021, Capitol attack.

NARA said in a statement Tuesday it informed the Secret Service that under federal law, the agency had 30 days to submit a report about why the agency deleted the relevant text messages, which has roiled the Jan. 6 select committee’s investigation in recent days.

The Secret Service on Tuesday was also due to respond to a subpoena from the select committee demanding access to the missing tranche of messages. The select panel’s subpoena was aimed at Secret Service Director James Murray, who’s retiring later this month. The agency said the deletion occurred as part of a broad phone upgrade process that began before any investigators had requested messages, and a spokesperson said Tuesday they would cooperate with the NARA request.

“The United States Secret Service respects and supports the important role of the National Archives and Records Administration in ensuring preservation of government records,” Secret Service spokesperson Anthony Guglielmi said in a tweet. “They will have our full cooperation in this review.”

Guglielmi later confirmed the agency still has the phones containing the now-erased messages in its custody.

“We have them and are conducting a forensic examination to determine if content can be recovered,” he said. “It’s likely that it cannot, but we are exhausting all options.”

The Department of Homeland Security inspector general, who is charged with overseeing the Secret Service, has criticized the agency’s handling of the matter and said some of the messages were deleted after he requested them in February 2021. The Homeland Security watchdog has also faulted the agency for having “significantly delayed” access to their records related to Jan. 6.

The revelation that NARA is demanding answers for the deletion comes amid intensifying scrutiny of the Secret Service’s actions on Jan. 6, as a mob of Donald Trump supporters amassed in Washington and broke into the Capitol, disrupting the transfer of presidential power.

A key witness to the Jan. 6 committee, former White House aide Cassidy Hutchinson, has testified that Trump called for his Secret Service officials to remove magnetometers at an Ellipse rally to protest the election results so that armed supporters could approach the stage. Hutchinson also said Tony Ornato, a Secret Service official detailed to the White House to be Trump’s deputy chief of staff, described Trump lunging for the steering wheel of the presidential SUV when the head of his Secret Service detail, Robert Engel, told him it was too dangerous to go to the Capitol with his supporters.

The committee has also examined the actions of then-Vice President Mike Pence’s Secret Service detail, which ushered him to a secure loading dock beneath Capitol grounds while the Jan. 6 attack was underway. Pence aides have described efforts by his detail to get Pence to leave the Capitol in his motorcade, which Pence refused to do, contending that he wanted to remain in the Capitol until the counting of electoral votes was complete.

The Secret Service has also faced questions over a POLITICO report that then Vice President-elect Kamala Harris was inside the Democratic National Committee when a pipe bomb was discovered outside.