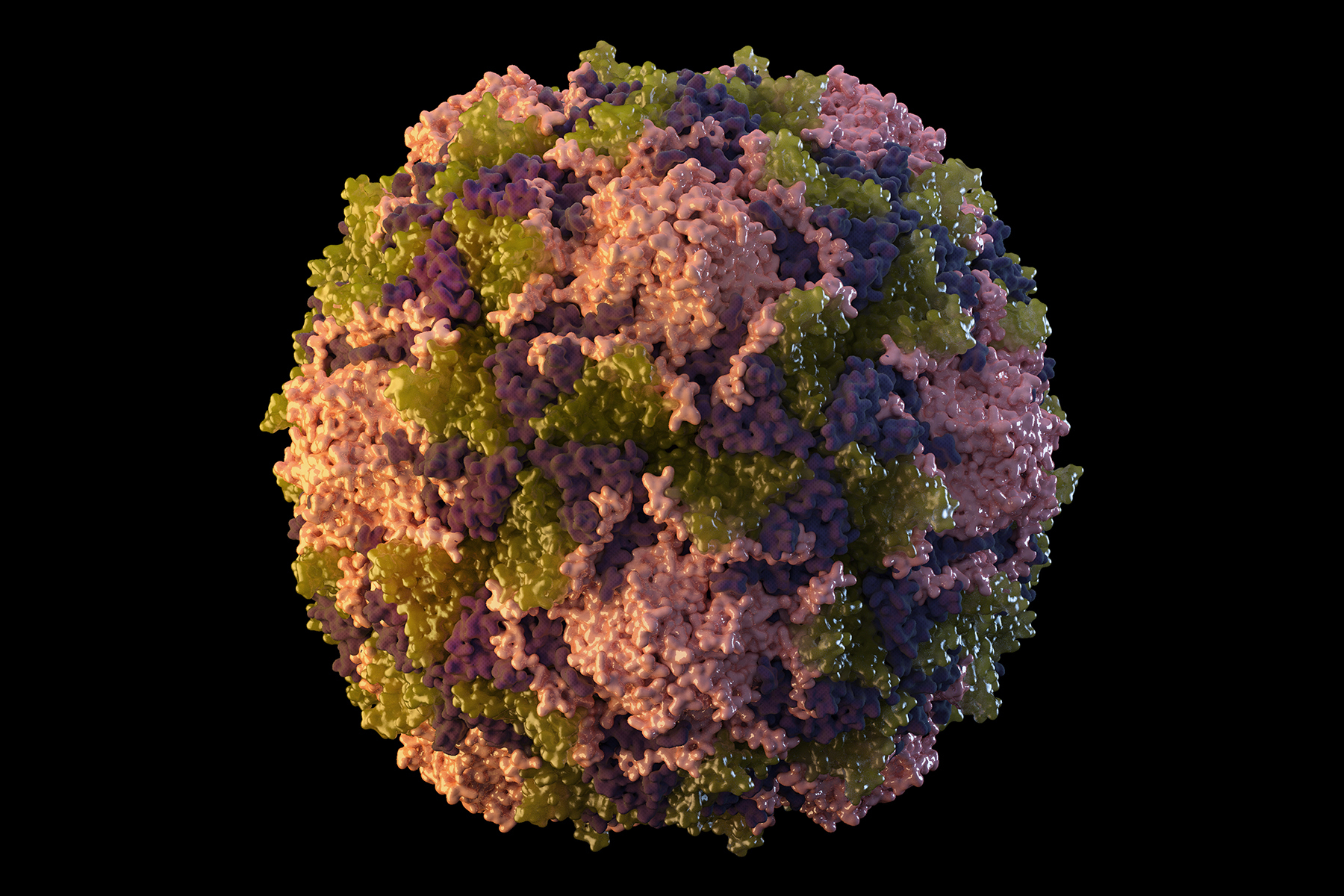 New York health officials and the Centers for Disease Control and Prevention have confirmed the nation’s first case of polio in nearly a decade, state authorities said Thursday.

Key context: The virus, which can quickly spread among asymptomatic individuals and take up to 30 days for symptoms to appear, was discovered in Rockland County, a suburb of New York City, according to the state Department of Health. It’s the first case the CDC has confirmed in the U.S. since 2013, the state said.

“Based on what we know about this case, and polio in general, the Department of Health strongly recommends that unvaccinated individuals get vaccinated or boosted with the FDA-approved [inactivated polio vaccine] as soon as possible,” Health Commissioner Mary Bassett said in a statement. “The polio vaccine is safe and effective, protecting against this potentially debilitating disease, and it has been part of the backbone of required, routine childhood immunizations recommended by health officials and public health agencies nationwide.”

The details: The case announced Thursday involves a revertant polio Sabin type 2 virus, which health officials said is “indicative of a transmission chain from an individual who received the oral polio vaccine.” That vaccine type is no longer used in the U.S., which has administered the inactivated polio vaccine since 2000, suggesting that it may have originated outside the country. According to the CDC, the last time that happened was in 1993.

“We are monitoring the situation closely and working with the New York State Department of Health and the Centers for Disease Control and Prevention to respond to this emergent public health issue to protect the health and well-being of county residents,” she said in a statement.

What’s next: Rockland County will host polio vaccination clinics at the Pomona health complex on Friday and Monday.