Opinion | You Trust the Media More Than You Say You Do 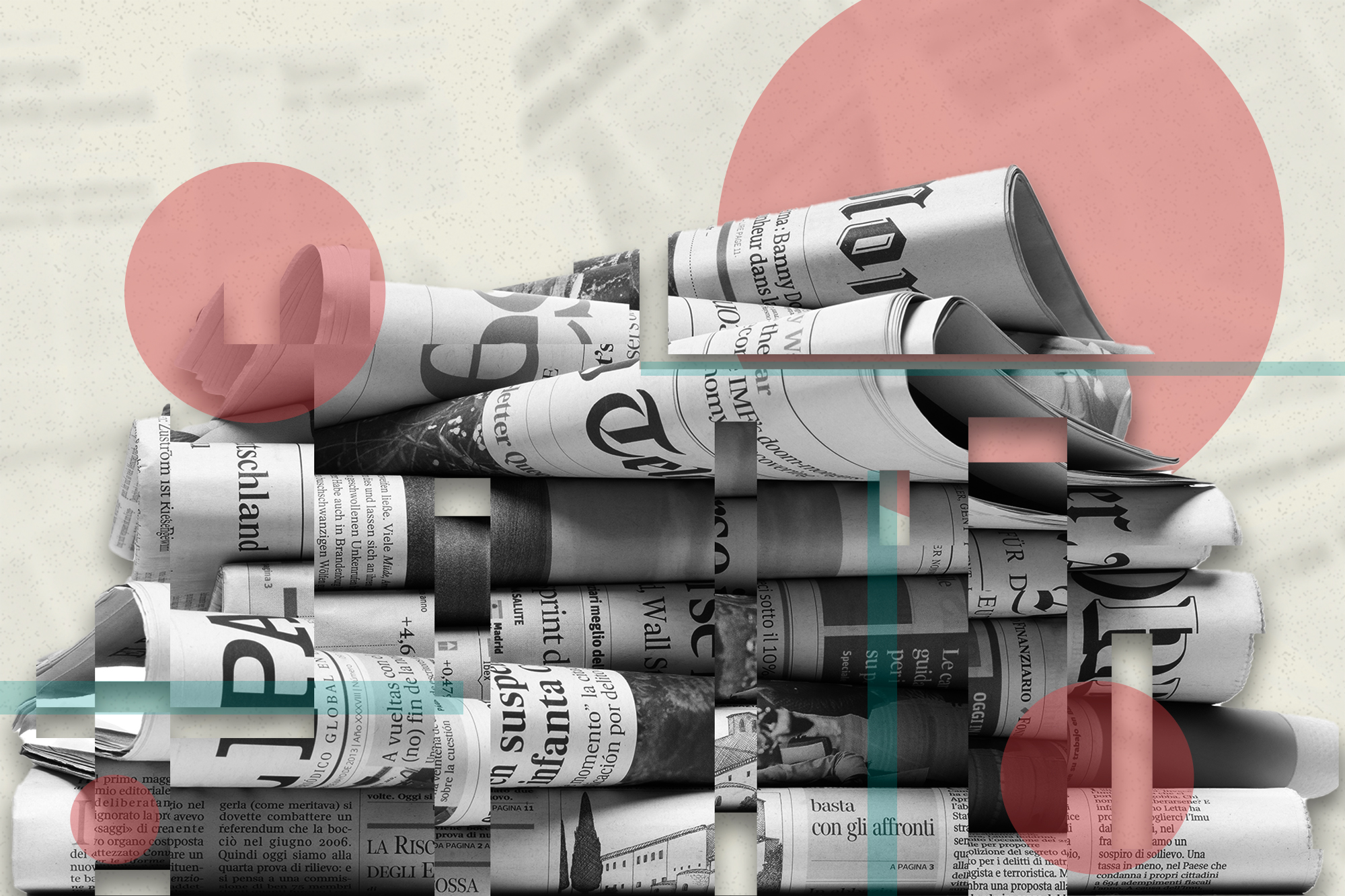 If you follow the trendline of plummeting trust in newspapers, as just updated by Gallup, you could make an argument that by the year 2030 or so, 0 percent of respondents will say they have any “confidence” in newspapers and TV news.

It sounds ridiculous, but that’s the direction the data is headed. In 1979, 51 percent of those polled said they had a “great deal” or “quite a lot” of confidence in newspaper journalism. But in Gallup’s latest poll this week, the number dropped to 16 percent, marking a steep four-and-a-half decade decline. Confidence in TV news has fared even worse, dropping from 46 percent in 1991 to 11 percent today.

Will the last poll respondent to lose confidence in newspapers and TV news, please cancel his subscription and turn off his TV?

This downer news about the news — and its hell-bound trajectory — surely measures something, but what? Other surveys by the Pew Research Center and the Reuters Institute bring similar findings. Could it be that newspapers are demonstrably worse than they were decades ago? No. Would anybody who was reading newspapers in 1979 say that? No, any honest assessment would find today’s newspapers more timely and accurate, fairer, and often better-written than the newspapers of 1979. So, what gives? Newspapers aren’t alone in suffering a confidence decline. As Gallup reported earlier this month, 11 of 16 important American institutions have witnessed significant declines in confidence, including the criminal justice system, the presidency, the Supreme Court, public schools and even the military. (Congress rated only 4 percent confidence in the Gallup poll, beating out the news media for last place.)

Citing a near-universal decline in institutional confidence isn’t an attempt to offer an excuse for newspapers. But it illustrates the pervasiveness of public colic over American life and society, and suggests the institutions might not have changed as much as the perceptions of them have. The best explanation for the uniform drops might be that we’re living in an age of heightened criticism and scrutiny that leaves no faults or blemishes unnoticed compared to earlier eras. Politicians, activists and the press itself are all more critical of institutions than they were in the 1970s. If the public has lost confidence in so many institutions, how did they come to that realization? It’s safe to say that they learned much of what they know about institutional failings from what they read in newspapers or saw on TV news. In this environment, even the common man becomes a hanging judge, especially when the press goes on trial.

Another possible reason the press might have lost confidence: Reporting has not just become more critical in the past 40 years, but it’s also started covering topics it left largely untouched in earlier times. As Matthew Pressman wrote in his 2018 book, On Press: The Liberal Values That Shaped the News, as recently as the early 1960s, newspapers largely ignored matters of race, sex, class and inequity, topics that can make some readers squirm. There weren’t many stories about gender or trans issues in 1979. Other sacred cows, like organized religion, get much more scrutiny today than they did yesterday. Is the press at least partly responsible for the decline in confidence in organized religion from 68 percent in 1975 to 31 this year? Seems likely. If so, the disdain for the press might be linked to the “blame the messenger” mindset.

It’s also easy to surmise that some of the negativity toward the press originates in how many members of the political class talk about it. Politicians have long blamed the press for their shortcomings and failures, but that increased in the mid-1960s, as George Wallace showered the press with his bile. President Richard Nixon and his vice president, Spiro Agnew, imitated Wallace to good political effect. Other pols have followed, but none so aggressively as President Donald Trump, who placed press-bashing at the center of his oratorical agenda, declaring that “the Fake News Media” is “the true Enemy of the People.” Even President Joe Biden is known to slam the press. Last month on Jimmy Kimmel Live, he blamed some of his troubles on a sensationalist press and click-chasing. In our polarized age — particularly one where internet myths proliferate, and people struggle to distinguish news from opinion — it’s no surprise so many are eager to discount the media.

Yet does the public really have such a low opinion of newspapers? Gallup’s wording of its question is pretty vague. It didn’t ask respondents to rate the specific newspapers they read but to express their levels of confidence in the newspaper as an institution. They might have gotten a more positive answer if they had asked people how they feel about the daily newspaper they actually read. When the Pew Research Center asked this question in 2005, they found that 80 percent of Americans give favorable ratings to their daily. Local TV news, cable news and network TV news are rated only slightly worse. Granted, that’s data from a 17-year-old survey, but it shows that asking a slightly different question about the press can produce a startlingly different answer.

Hating newspapers but loving one’s own daily has a congressional parallel familiar to many in Washington. In 1978, political scientist Richard Fenno formulated “Fenno’s paradox,” which states that people generally disapprove of Congress but support their own congressman. That’s why members of Congress often run against Congress. If Fenno’s paradox applies to newspapers, perhaps the crisis in confidence Gallup has measured isn’t all of what it’s cracked up to be.