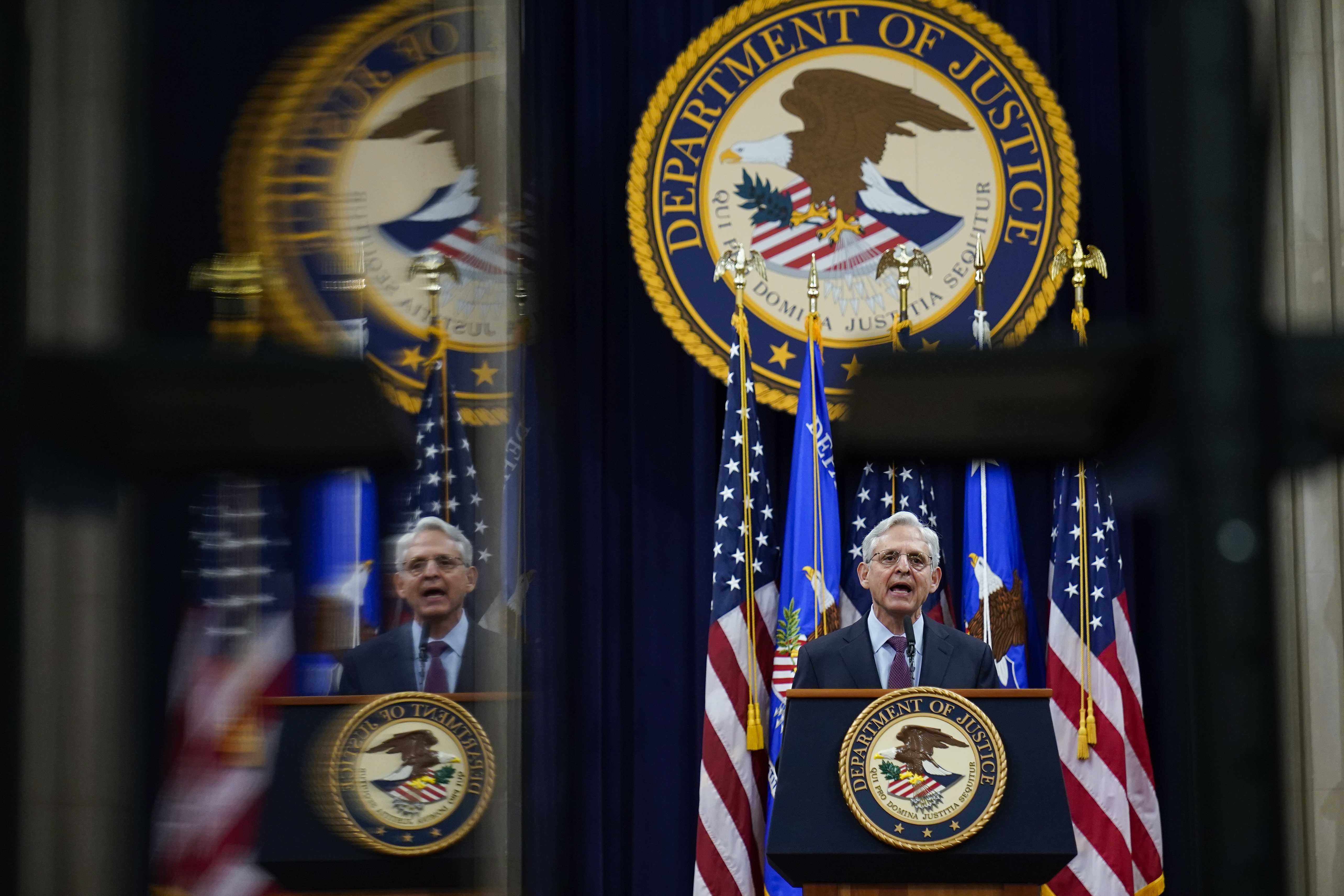 In addition to a group of former President Donald Trump’s top lawyers, the Justice Department’s Jan. 6 probe is also seeking communications to and from a Republican National Committee staffer in a sensitive role.

At least three witnesses in DOJ’s investigation of so-called alternate electors in the 2020 election — two in Arizona and another in Georgia — have received subpoenas demanding communications to and from Joshua Findlay, who is now the RNC’s national director for election integrity.

POLITICO reviewed the subpoena sent to the Georgia witness after the Washington Post published copies of two Arizona subpoenas. Findlay’s appearance in the documents means the Justice Department has taken interest in his communications as part of its probe related to pro-Trump GOP officials and activists who presented themselves as legitimate electors from states where Joe Biden won.

Findlay worked for Trump’s 2020 campaign in multiple capacities. In January 2019, the campaign announced he was joining the team that would handle the 2020 Republican National Convention. After the convention, he worked as an attorney on the Trump campaign’s legal team.

The three subpoenas order the witnesses to share all documents and communications from October 2020 on, “[t]o, from, with, or including” a list of people, including Findlay.

While Findlay is not a central figure in the Jan. 6 select committee’s investigation, the head of the Trump campaign’s legal team, Matt Morgan, mentioned him in testimony to the panel. At a hearing on June 21, the panel played a video clip where one of its investigators, Casey Lucier, said some Trump campaign lawyers “became convinced that convening electors in states that Trump lost was no longer appropriate.”

On Nov. 18, 2020, Lucier noted, Trump-allied lawyer Kenneth Chesebro had written a memo calling for that strategy — which generated push-back.

“At that point, I had Josh Findlay email Mr. Chesebro politely to say, ‘This is your task,’” Morgan told the select committee in testimony revealed at the hearing. “‘You are responsible for the Electoral College issues moving forward.’ And this was my way of taking that responsibility to zero.”

Findlay’s visibility into plans regarding alternate electors didn’t end on Election Day. POLITICO reviewed an email sent to him on December 12, 2020, showing David Shafer — head of the Georgia Republican Party, and himself an alternate elector — directing one of his subordinates to contact Findlay about the alternate elector plans.

A lawyer for Shafer declined to comment on the email.

Participants in the alternate electors scheme have given different explanations for their involvement. Some have said they participated at the advice of lawyers so pro-Trump electors would be available in case the courts flipped the elections’ outcomes in their states, while others have falsely claimed to be their states’ rightful electors.

Findlay started his job at the RNC after Biden’s inauguration and as its chair, Ronna McDaniel, announced a new “Committee on Election Integrity” with the stated purpose of “ensuring voters have confidence in future election processes.” Former attorney general Bill Barr has said the FBI found no evidence of voter fraud that could have swayed the outcome of the election, and a host of other former administration officials have told the select panel they thought Trump’s claims of voter fraud were nonsense.

Nonetheless, Trump has continued to stoke baseless arguments that his loss to Biden was illegitimate — and Republican voters have moved to elevate champions of those allegations, including Pennsylvania Republican gubernatorial nominee Doug Mastriano.

In his role at the RNC, Findlay has discussed the party’s work scrutinizing election administration.

In a video call hosted by Texas RNC Committeewoman Toni Anne Dashiell and posted on YouTube on July 26, 2021, Findlay said the party was gearing up to “train and build the largest, most well-prepared election integrity organization in the history of the Republican Party.”

He also described “the first ever Republican Party National Election Integrity College,” which included twenty candidates and was held in Washington D.C. the week before the call.

“We need to put eyes on every part of this election process,” he continued. “We’re going to have thousands and thousands of volunteers out there. So a big part of the curriculum at this college was recruiting and training and placing volunteers.”

The RNC, he continued, was moving “to recruit and train and place volunteers to watch every aspect of every election to make sure that Democrats aren’t committing fraud, that election administrators are not abusing their position, and just to make sure that there’s no mistake in what’s happening across the board.”

DOJ has not accused Findlay or any other people of crimes related to the alternate elector scheme. A spokesperson for the department declined to comment on the subpoenas.

Findlay and an RNC spokesperson did not respond to requests for comment.