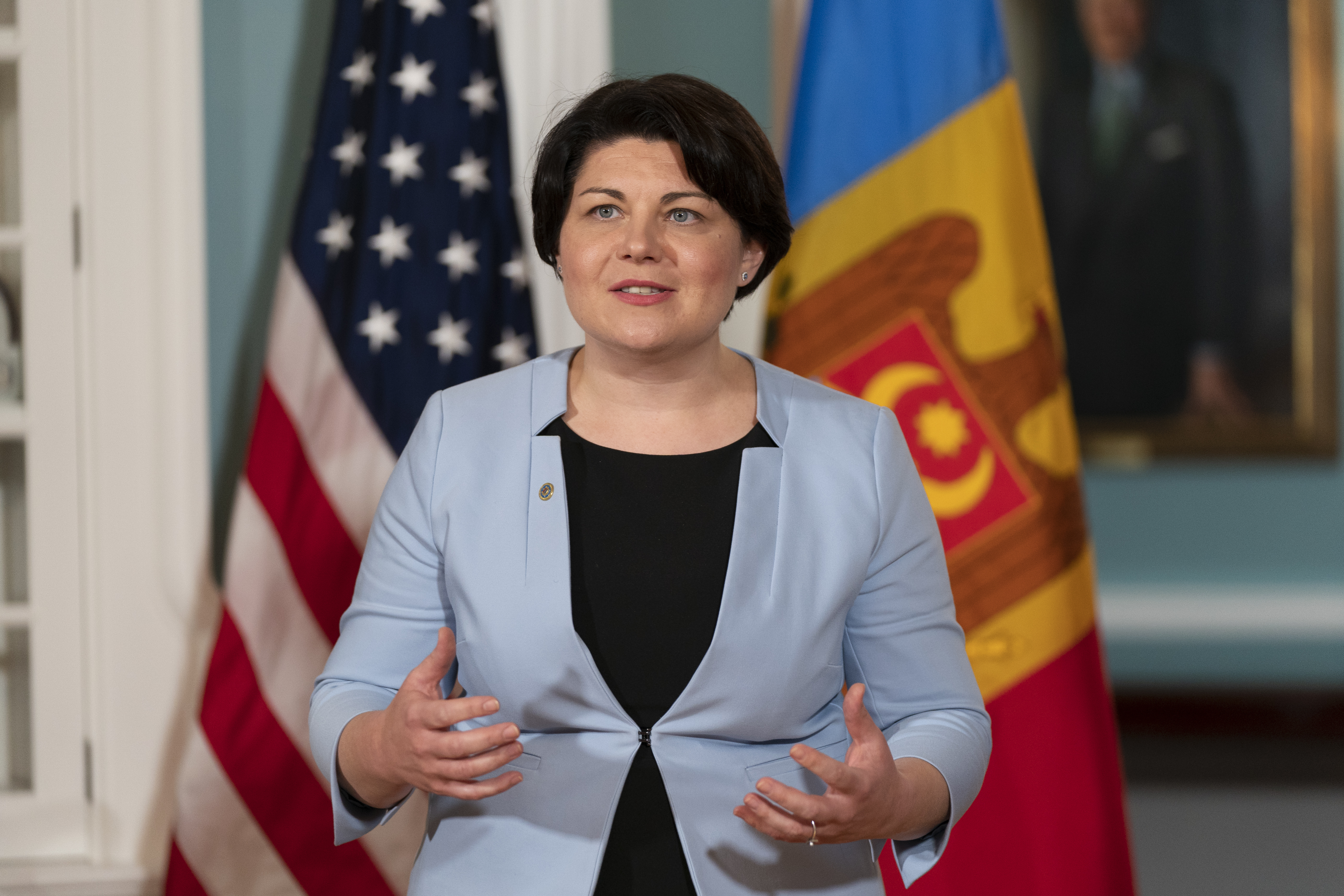 Moldova’s prime minister said in an interview that aired Sunday that her nation fears an invasion by Russia in the wake of its invasion of their mutual neighbor Ukraine.

“We are worried, of course,” Prime Minister Natalia Gavrilita said on CNN’s “Fareed Zakaria GPS.” “This is a risk, it’s a hypothetical scenario for now, but if the military actions move further into the southwestern part of Ukraine and toward Odesa, then of course, we are very worried.”

Moldova, which shares a border with Ukraine, became an independent state when the Soviet Union dissolved in 1991, but it has never been able to fully remove itself from Russia’s sphere of influence, nor build a vital economy on its own. The World Factbook of the CIA says, “Despite recent progress, Moldova remains one of the poorest countries in Europe.”

Gavrilita, a graduate of the Harvard Kennedy School of Government who took office in August 2021, said her country is not the only one that has reason to be concerned about the invasion launched by Russian President Vladimir Putin in February.

“This is a very difficult position not just for Moldova but for any small country, any country that relies on the rules-based international order,” she said. “If a country can start an annexation war without any regard for, you know, international law, then in this sense nobody is safe, and I think that a lot of countries are worried.”

The prime minister noted Moldova’s “troubled history in a complicated region” of the world, something that continues to this day. Zakaria pointed out that the current war has damaged Moldova’s economy.

“Indeed,” Gavrilita said. “Moldova is the most affected country after Ukraine economically from this war. We saw already very high inflation. The inflation in June was at 32 percent.”

But the prime minister told Zakaria her people have weathered the crisis nobly, noting that her country has willingly absorbed large number of refugees, regardless of the cost.

“We have seen, for example, in polls that even after receiving a very large number of refugees, 85 percent of Moldovans say that they would receive more refugees and 50 percent say, unconditionally, for whatever time. So this makes me very optimistic about the wisdom of my people,” she said.